A fast-paced arcade game for the HTC VIVE

Gothenburg Sweden, December 10 2017 –Avem33 developer and VR studio WaVR announces the release of Dragon Orb, a fast-paced arcade room scale game for the HTC VIVE where the player is tasked to release the Dragons of
Reigndar, by smashing together colored orbs appearing around the player. Are you quick and witty enough to champion the land? Then step into the portal and begin! 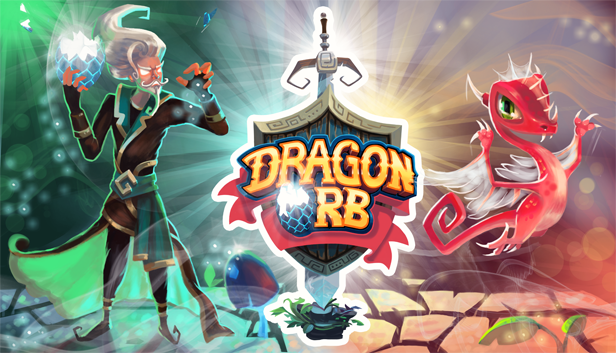 Dragon Orb features gameplay that is fun and easy to get into but with an increasingly difficult puzzle element, throughout the 50 colorful and innovative levels. Players can play for a quick blast or challenge their peers by climbing the global highscore ladder. 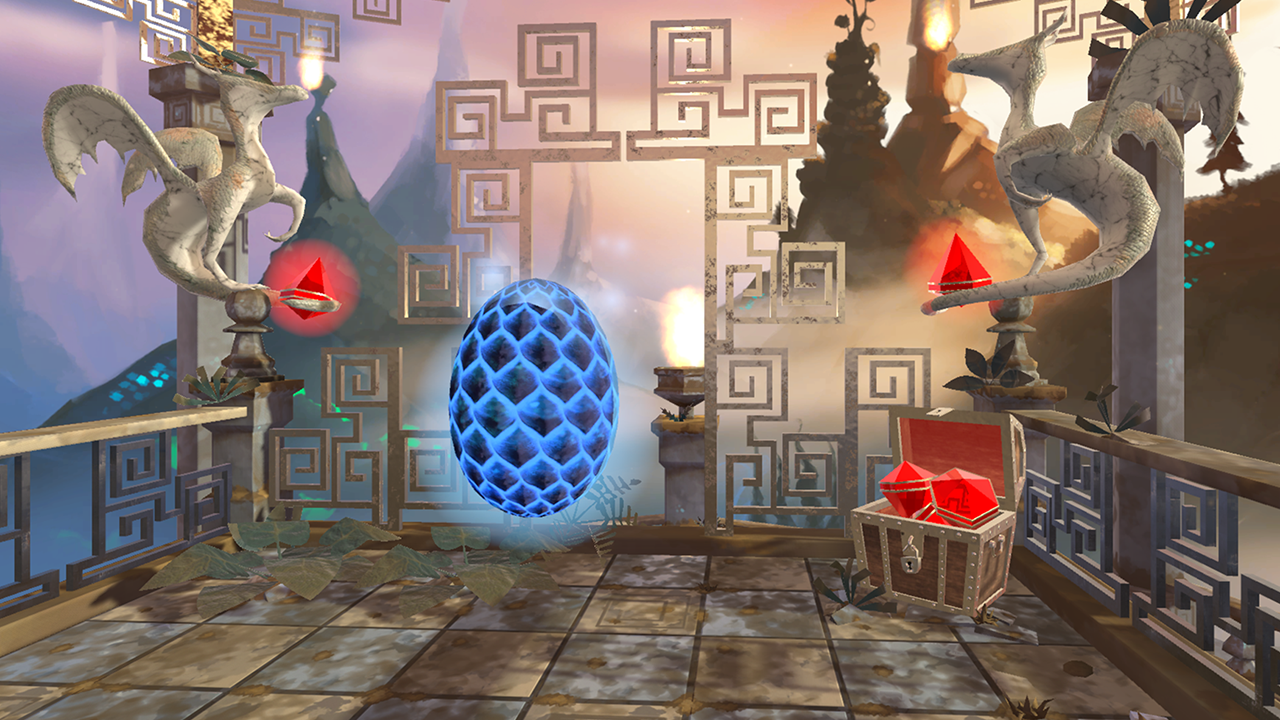 Dragon Orb is also compatible with Microsoft MR. The game is out now on Steam together with a free demo consisting of 3 levels. 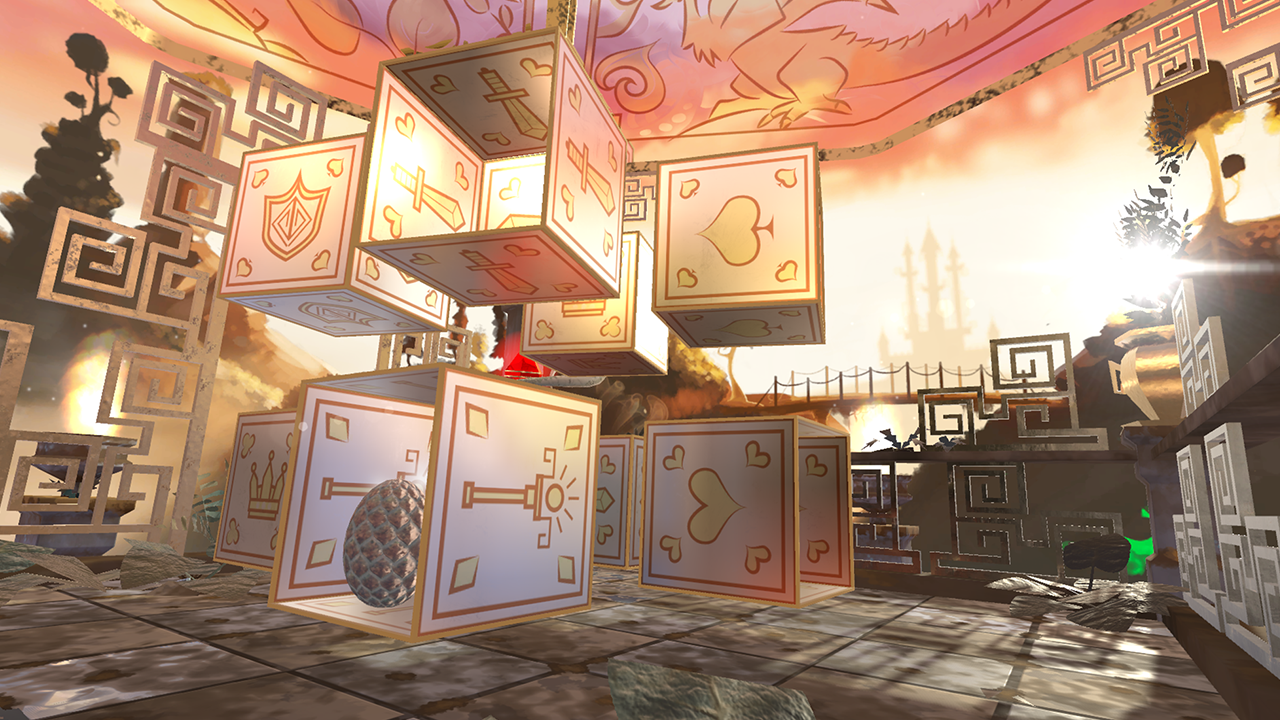